View From The Sofa

We Know Sport, We Are Sport 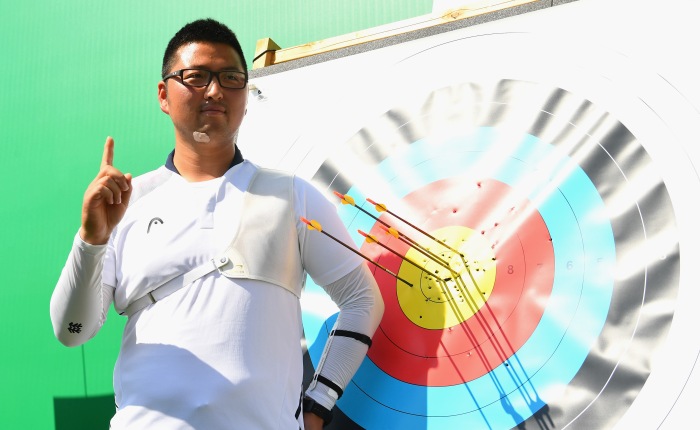 It was exactly midday in Brazil on day zero of the Olympic Games and we already had our first world-record of Rio 2016.

At lunchtime on the day of the opening ceremony, Kim Woo-Jin of South Korea struck 700 in the men’s individual 72-arrow ranking round at the Sambadrome and became the fastest Olympian on record… to break a record.

On his unparalleled feat the understated reigning world champion said: “I practised more than everyone else and I gave my best for the entire round”.

“It’s just the ranking round, so today’s not really big happy” he added.

In the capital of world-famous Brazilian party culture, famed as the home of samba and carnival, the nonchalant 24-year-old managed to remain calm at breaking the record of all records:

“I want to focus on the Games now but later, maybe, I’ll get to enjoy Brazil.”

For now though, we may just have witnessed the storm before the storm from the calmest man in Rio.